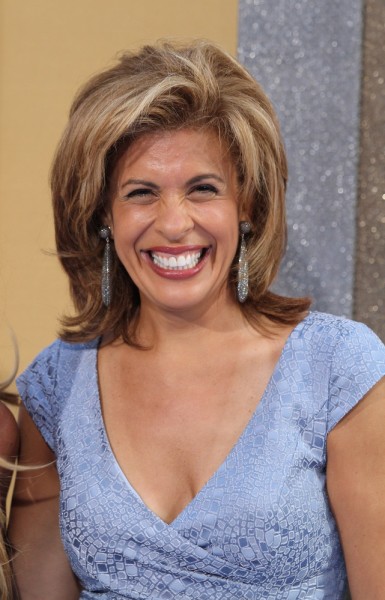 Hoda Kotb is an American broadcast journalist, television personality, and author. She has co-hosted The Today Show since 2018.