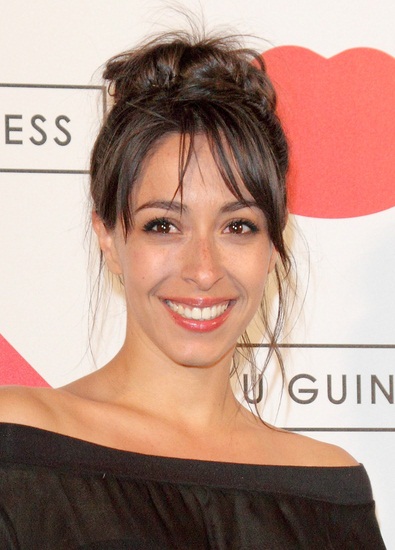 A granddaughter of actor Charlie Chaplin, Oona was born in Madrid, Spain, and was raised in Spain, Switzerland, and Cuba. She has Spanish and Swiss citizenship. Her father, cinematographer Patricio Castilla, is Chilean; he has Mapuche Indigenous and Spanish ancestry. Oona appears to say here that her father also has Romanian ancestry. Oona’s mother, actress Geraldine Chaplin (Geraldine Leigh Chaplin), was born in Santa Monica, California, of English, Irish, and 1/16th Scottish, ancestry.

Oona’s paternal grandmother was named Hilda Valderrama. Hilda was a lawyer, and co-founded the Human Rights commission during the military dictatorship of Chile. Oona has said, “My grandmother was of Mapuche heritage, but didn’t practice the Mapuche culture because, like many indigenous people at the time, she and her family had to make the decision to hide and distance themselves from their traditions to survive the cultural genocide that was very real.” Oona has worn an Arauco, a traditional crown of the Mapuche tribe. A picture of her wearing it can be seen here.