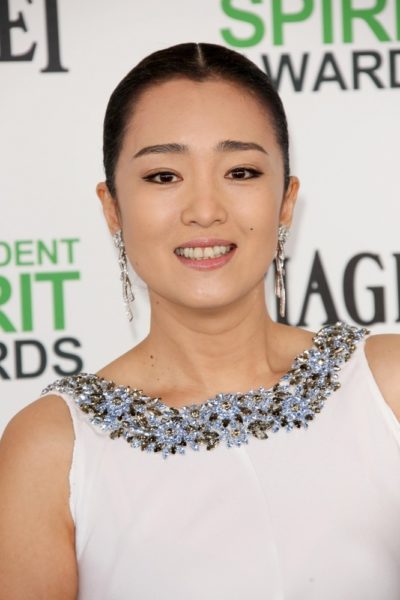 Gong Li is a Chinese Singaporean actress. She has starred in many Hong Kong films, including 2046 (2005).

Li was born in Shenyang, Liaoning, China, and grew up in Jinan, the capital of Shandong. Li is the daughter of professor Gong Lize and Zhao Ying. Her given name, Li, means “clever and bright.”

She is married to French musician Jean-Michel Jarre.