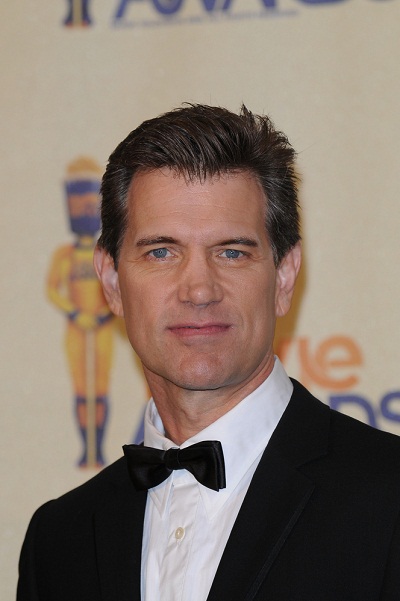 Chris Isaak is an American rock musician and actor. He is known for his song “Wicked Game.”

His father, Joe Isaak, was of Bessarabia German ancestry, ethnic Germans living in Bessarabia. His mother is of Italian descent, with her family being from Liguria.

Chris’s paternal grandfather was John Thomas Isaak (the son of Gottfried C. Isaak and Caroline J. Leischner). John was born in North Dakota, to ethnic German parents, born in Bessarabia, then in the Russian Empire (now Pidhirne, Odessa). Gottfried was the son of Christian Isaak and Karoline Kuehn. Chris’s great-grandmother Caroline was the daughter of Johann Leischner and Louise/Louisa Grosz.

Chris’s paternal grandmother was Helen Ann Schneider (the daughter of Henry Alex Peter Schneider and Kathernia Weideman). Helen was born in Canada, to ethnic German parents from Russia. Katherina was the daughter of Conrad Weideman and Maria Catharina Olenberger.

Chris’s maternal grandfather was Ralph Bill Vignolo (the son of Giovanni “John” Vignolo and Teresa Perazzo/Perasso). Ralph was born in California, to Italian parents. Giovanni was the son of Andrea Vignolo and Maria Sturla.

Chris’s maternal grandmother was Inez Marie Bertolli (the daughter of Augustine Bertolli and Amelia Delamora). Inez was born in California, to Italian parents.

Genealogy of Chris Isaak (focusing on his father’s side) – http://wc.rootsweb.ancestry.com

Genealogy of Chris Isaak (focusing on his mother’s side) – http://www.genealogy.com