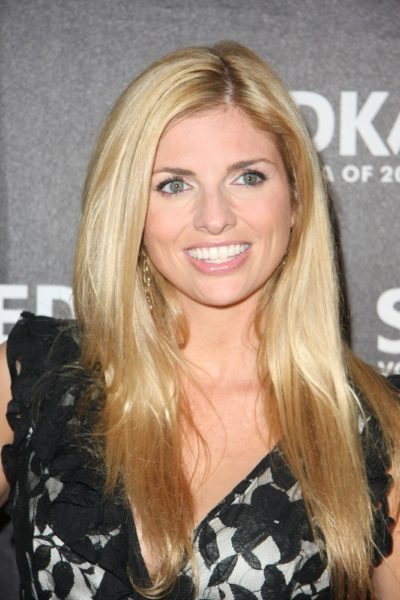 Trishelle is the daughter of Sharon and Andrew Cannatella. Her ancestry is Cajun/French, as well as approximately one eighth Italian (mostly Sicilian), some English, Irish, and Canary Islander Spanish, and distant German. Her Spanish ancestors include Joseph Cevallos/Cevalos, who was born, c. 1785, in the Canary Islands, Spain, the son of Domingo José Cavallos and Rita Elvira Ferron.

Trishelle is married to John Hensz.

Trishelle’s paternal grandfather was Andrew Jerome Cannatella (the son of Joseph Paul Cannatella and Rose Lee Walker). Joseph was the son of Italian parents, Andrew J. Cannatella, from Palermo, Sicily, and Providence Licari, who was likely also from Sicily. Rose was the daughter of Leander Logan Walker and Katherine/Catherine E. Colston.

Genealogy of Trishelle’s maternal grandmother, Yvonne Frances Lorraine (focusing on her own mother’s side) – https://worldconnect.rootsweb.ancestry.com