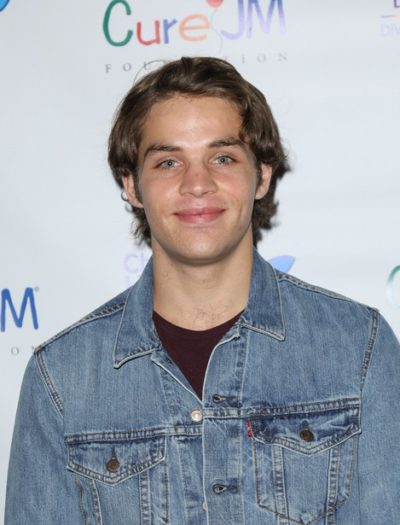 James Lastovic is an American actor, writer, and producer.

James’ maternal grandfather was Joseph L. LaStovic (the son of Joseph Louie “Joe” Lastovic and Katherine “Katie” Cikar). James’ grandfather Joseph was born in Wisconsin, to parents from Yugoslavia, who were possibly of Croatian descent.