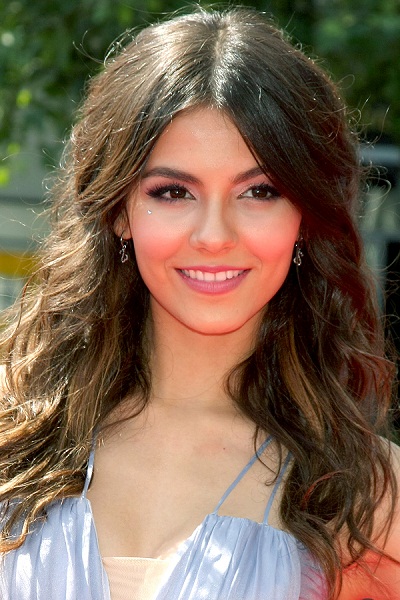 She is the daughter of Serene and Zack Justice. A picture of Victoria with her mother can be seen here.

Genealogy of Victoria’s paternal grandmother, Ursula Paige Blankenship (focusing on her own father’s side) – http://wc.rootsweb.ancestry.com