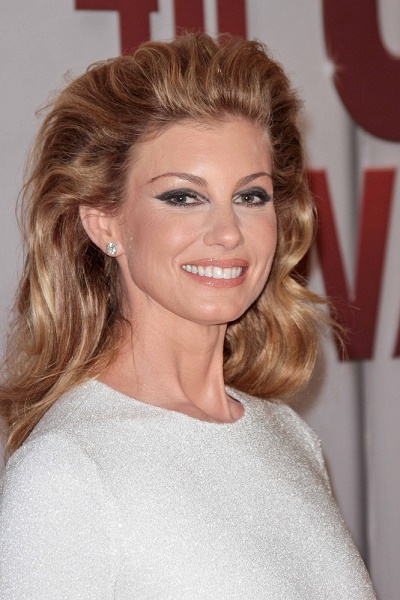 Faith Hill is an American country pop singer and actress.

She is the biological daughter of Paula Sue (Conway) and Edwin Eugene White. She was adopted as an infant by Edna Earl Thaggard and Wesley Leon “Ted” Perry. She is married to singer and actor Tim McGraw, with whom she has three children. Her surname is from her former husband, music publishing executive Daniel Hill.

Genealogy of Faith’s biological mother (focusing on her own father’s side) – http://www.findagrave.com