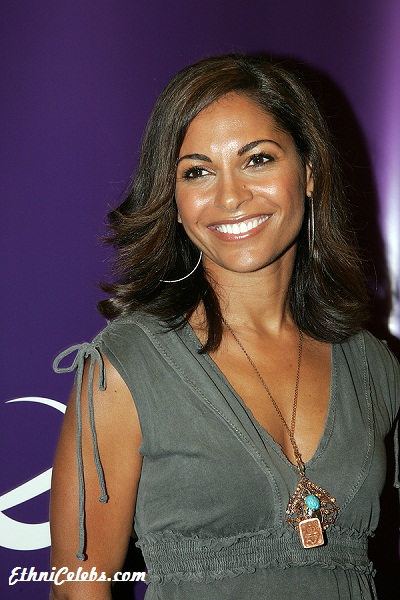 Her father is white, and has English and Italian ancestry. Her mother is African-American. Salli has stated that her mother has Native American ancestry. It is not clear if this anestry has been verified/documented.

Salli is married to actor Dondre Whitfield, with whom she has two children. Dondre is African-American.

I mean, yes, my father is Italian and English, and my mother’s got Indian in her, but when you look at my parents you see Black and White–two halves… I was raised around both my parents, and I knew that my father is White and my mother is Black, but I never thought that I was anything but Black. It never crossed my mind that I could be anything else. No one ever said anything; no one ever made any comments in my family. It was just never a question. I think being Black is a wonderful thing to claim.