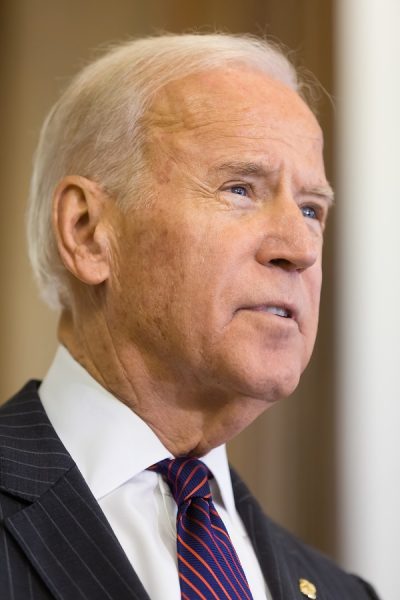 Ethnicity: Irish (62.5%), as well as English, German, and remote French, Scottish, and Welsh

President Biden is of approximately five eighths Irish descent (62.5% Irish). His father was of English, Irish (at least one quarter), German, and distant French, Scottish, and Welsh, descent, with his German roots from, for example, his Bomberger, Launderslager, and Shoemaker lines. He had roots in Maryland going back to the mid 1600s. President Biden’s mother’s ancestry was entirely Irish.

President Biden’s paternal grandfather was Joseph Harry Biden (the son of George T. Biden and Mary Emily Liddell). President Biden’s grandfather Joseph was born in Baltimore, Maryland, and was an oil businessperson. George was the son of Joseph Biden and Lydia Ann Randle. Mary Emily was the daughter of Robert Theodore Liddell, whose father was English, born in Lowick, Lancashire, and of Susan E. Bomberger.