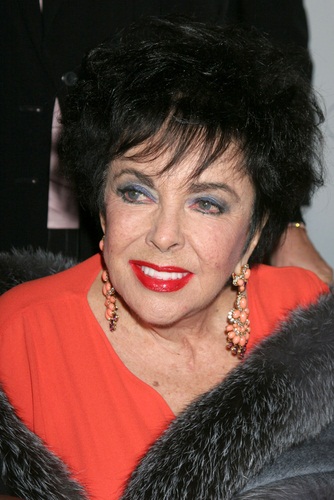 Elizabeth’s paternal grandfather was Francis Marion “Frank” Taylor (the son of Peter Taylor and Margaret Jane Perigo). Francis was born in Indiana. Peter was the son of Lewis/Louis Taylor and Rachel Thompson Baker. Margaret was the daughter of Jonathan Perigo and Isabella McGill. The Perigo line is said to originate with a French immigrant of the late 1700s, Romey Perigo.

Elizabeth’s matrilineal line can evidently be traced to Jane Thompson, who was born, c. 1695, in Ireland or Northern Ireland.