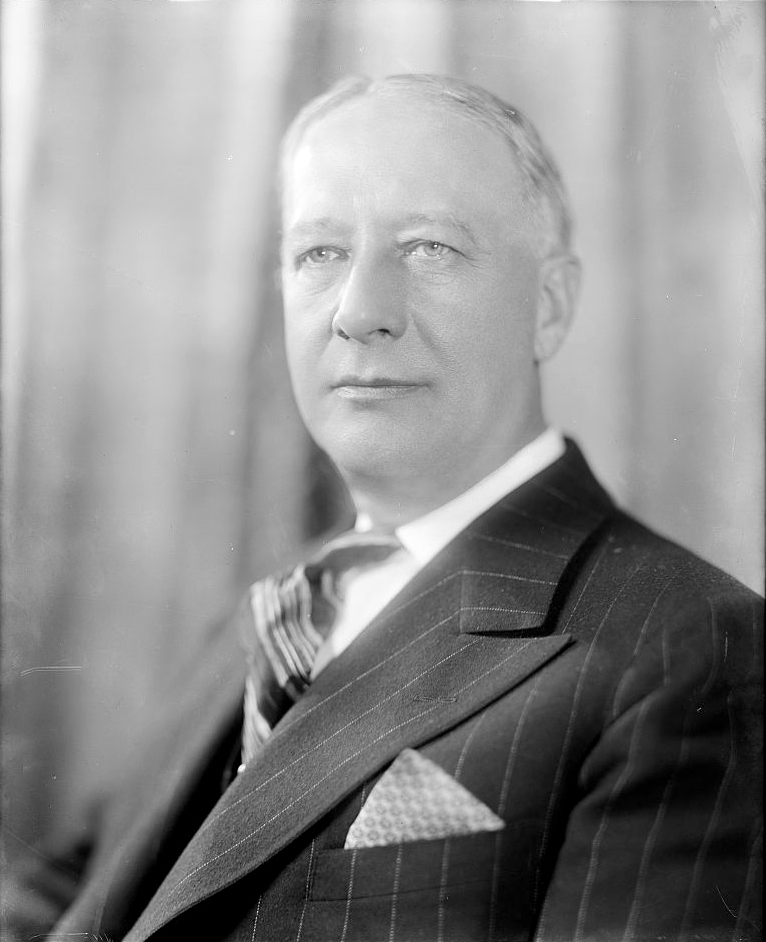 Al was the son of Catherine (Mulvihill) and Alfrede Emanuele Ferraro, who changed his name to Alfred E. Smith. The name Ferraro means “blacksmith” or “smith” in Italian. His father was of Italian and German descent. His mother was of Irish ancestry. Al was a prominent spokesperson for the Irish-American community.

Al was the first, and is one of four, Roman Catholics to have been nominated for President of the United States by a major American political party. John F. Kennedy, in 1960, John Kerry, in 2004, and Joe Biden, in 2020, are the others, with Kennedy and Biden being elected. All were/are Democrats.

He was married to Catherine Ann Dunn, with whom he had five children. Their great-grandson was Wall Street executive Alfred E. Smith IV.

Al was the first person of significant Italian heritage to win a caucus, primary, and/or nominating ballot for a major American party’s Presidential nomination. He won 12 contests in 1928, the year he was nominated, and won 4 contests in 1932. The other winners of significant Italian heritage are:
*Michael DiSalle (1960; Democratic; won 1 state, Ohio)
*Rick Santorum (Republican; ran in 2012 and 2016: in 2012, he won 11 contests; Santorum is of three quarters Italian descent)