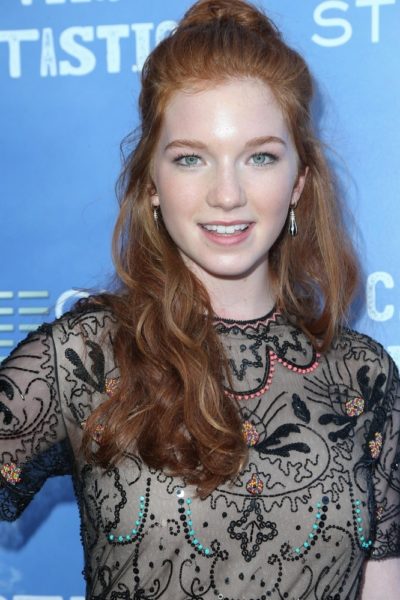 Annalise Basso is an American actress. She is known for her roles in the films Oculus, Slender Man, Ouija: Origin of Evil, and V. C. Andrews’ Casteel saga telefilms on Lifetime. She is the sister of actors Gabriel Basso and Alexandria Basso. The word “basso” means “short” in Italian.

Annalise’s maternal grandmother was Shirley Ann Cole (the daughter of Warren Gregory Cole and Leona Frances Johnston). Shirley was born in Missouri. Warren was the son of George Truman Cole and Ida Pearl Tumy. Leona was the daughter of Charles Erwin Johnston and Laura Elizabeth Henry.