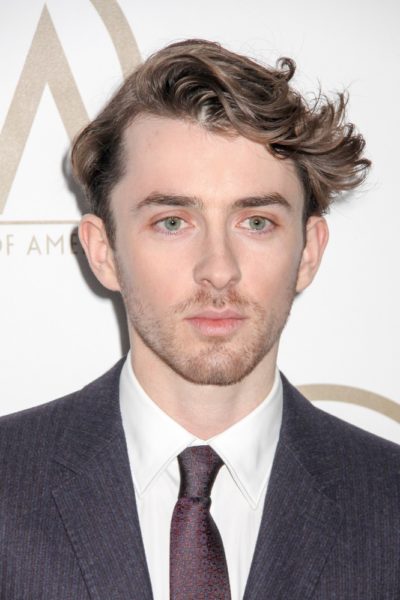 Matthew Beard is an English actor and model. He is known for his role in And When Did You Last See Your Father?, Vienna Blood, and The Imitation Game, among many other films and television series.