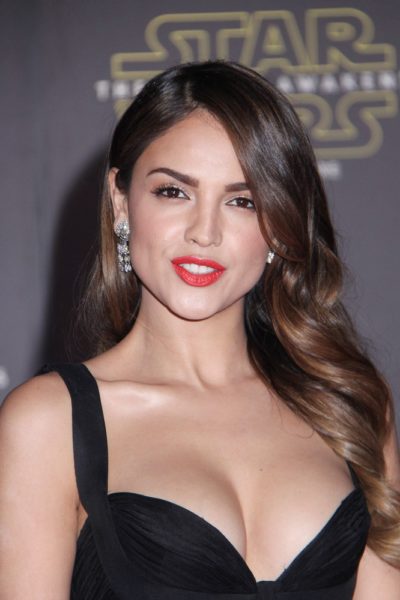 González in 2015, photo by Prphotos

Eiza González is a Mexican actress and singer. Her roles include Baby Driver, From Dusk till Dawn: The Series, and Godzilla Vs. Kong. She is the daughter of former Mexican model, Glenda Guadalupe Reyna Espinoza, and José Carlos González González.

Eiza’s paternal line can be traced back to her fourth great-grandfather, Joaquín González.

Sources: Genealogy of Eiza González (focusing on her father’s side) – https://www.geni.com