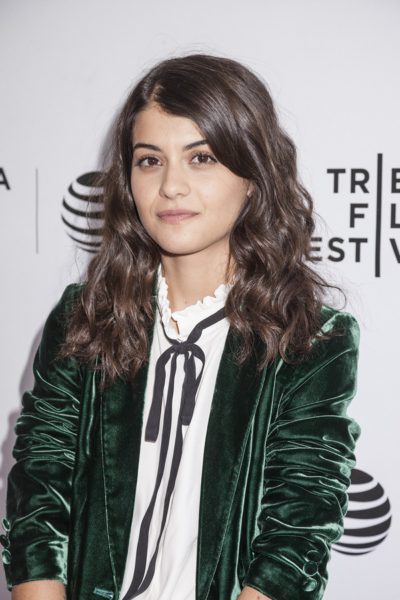 Her father is of Italian descent. Her mother is Jewish (of Russian Jewish ancestry), and Sofia has described herself as Jewish.

Sofia’s paternal grandmother was Joan Bertha Matraxia (the daughter of Joseph Matraxia and Rose Marie Roda). Joan was born in New Jersey. Joseph was the son of Vincenzo/Vincent Matraxia, who was from San Giovanni Gemini, Sicily, and of Josephine Traina. Rose was the daughter of Giacomo/William Roda, who was from Reggio Calabria, Italy, and of Josephine Ventura, who was born in New Jersey, to Italian parents.

Sofia’s maternal grandfather is named Arnold Black (the son of Sylvia Leven). Arnold was born in New York, to Russian-born parents. Sylvia was the daughter of Morris Leven and Anna Stoloff.