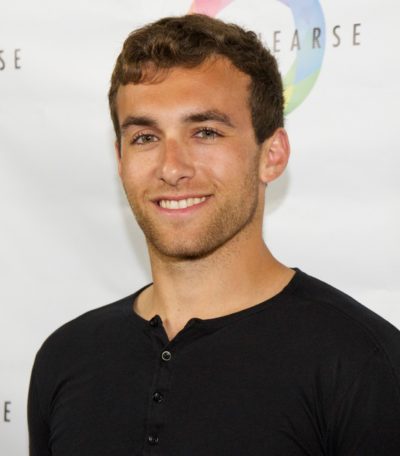 Matthew Ziff is an American actor, producer, and model.

Matthew’s paternal grandfather is the son of Charles Ziff and Helen Weinfeld. Charles was born in New York, the son of Lithuanian Jewish parents, Joseph Ziff and Sarah Brenner. Helen was the daughter of Esther.

Matthew’s maternal grandmother was Theresa Patricia Mercurio (the daughter of Giacomo Mercurio and Florence Argentieri). Theresa was born in New York, to a father from Palermo, Sicily, Italy and a mother from Abruzzo, Italy. Florence was the daughter of Cesira.