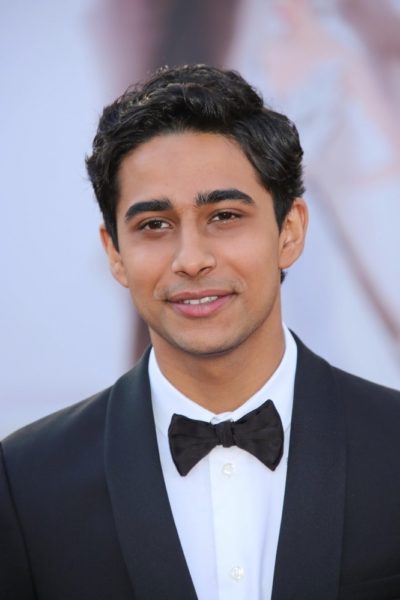 Suraj Sharma is an Indian actor. He starred as Pi Patel in the film Life of Pi (2012). He is the son of Shailaja Sharma and Gokul Churai. His father is from Thalassery, Kerala and his mother is from Palakkad, Kerala.