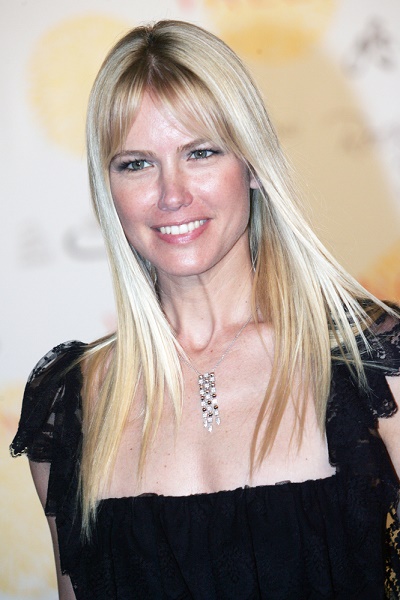 Valeria Mazza is an Argentine model and businessperson. She is the daughter of Raúl Mariano Mazza Ceriani and Monica Ferreira. She is married to businessperson Alejandro Gravier, with whom she has four children.

Valeria’s patrilineal line can be traced back to her great-great-great-grandfather, José Mazza Oleares, who was born in Genoa, Liguria, Italy.

Valeria has remote Iberian ancestral lines who lived in Argentina, Chile, and Paraguay, starting in the early 1600s.

The surname Ferreira is usually Portuguese or Spanish Galician.

Source: Genealogy of Valeria Mazza (focusing on her father’s side) – http://www.genealogiafamiliar.net