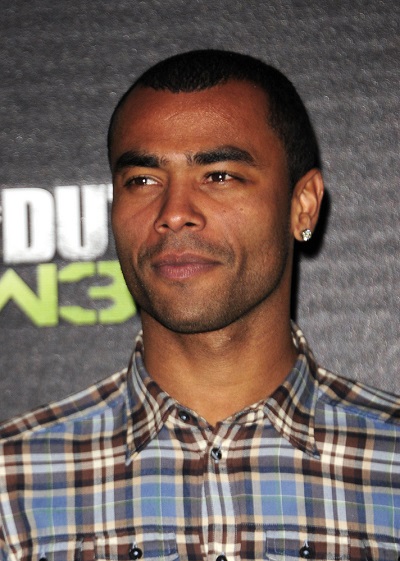 Ashley Cole is a British footballer. He is the fifth most capped English player ever (107 caps). Ashley’s father, Ron Callender, is from Barbados. He left the family after seven years of marriage and later moved to Australia. Ashley and his younger brother Matthew were brought up by their mother, Sue Cole, who is English. A picture of Ashley’s father can be seen here. A picture of Ashley with his mother and brother can be seen here.