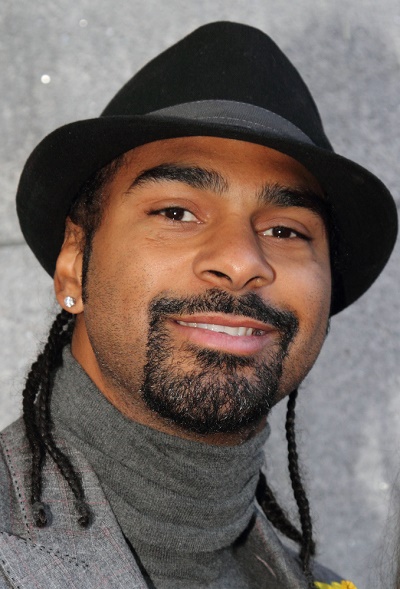 David Haye is a British professional boxer. He was born to a white English mother and a black Jamaican father. He grew up in Bermondsey, London for most of his childhood, and attended Bacon’s College in Rotherhithe, South East London.

David is married to Natasha, with whom he has a son. He previously held citizenship in Northern Cyprus.