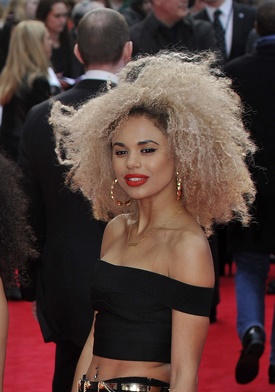 Jessica Plummer is a British singer and actress. She is a former member of the British band Neon Jungle, along with Shereen Cutkelvin, Amira McCarthy, and Asami Zdrenka.

Her father is Jamaican and her mother is English.