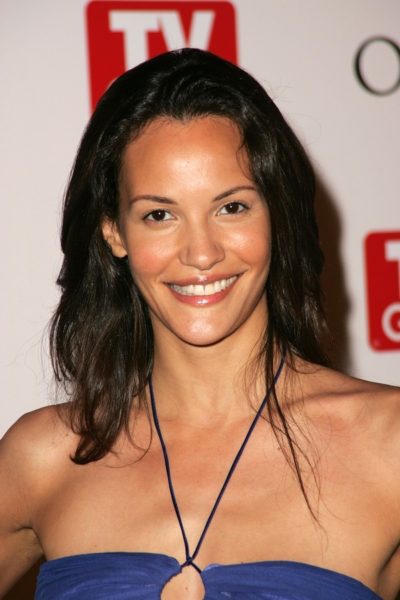 Mason in 2006, photo by s_bukley/www.bigstockphoto.com/

Claudia Mason is an American model and actress. She appeared in the Enrique Iglesias music video “Rhythm Divine.”

I am Jewish and although I missed out on a religious upbringing, my grandma managed to take me to Hebrew School when I was a child. It meant the world to her that I was her only Jewish grandchild and she wanted me to feel as passionate about our heritage as she did. I remember little of those lessons since my mother took me out of classes soon after I began because she wasn’t interested in raising me in a religious household. Years later when I moved to LA I was searching for some cultural roots and I happened to be dating a Jewish man who introduced me to a wonderful Rabbi. He told me what my Hebrew name (that my grandma gave me at birth) meant in English…

Claudia’s maternal grandfather was Leon “Leo” Lisnow (the son of Nathan Lisnow and Mary Nass). Leon was born in New York, to Jewish emigrants. Nathan was born in Russia. Mary was from Austria, and was the daughter of Meyer Nass and Mollie/Malka Tannenbaum.