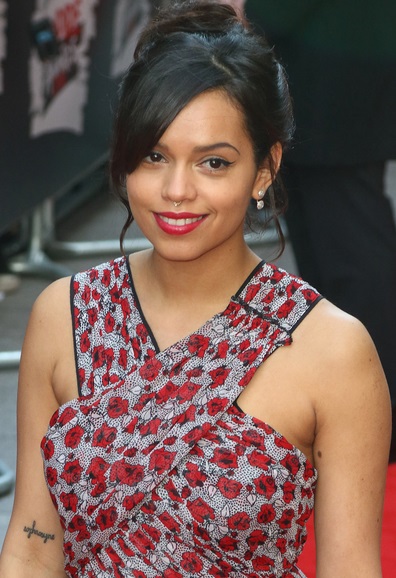 Georgina Campbell is a British actress. Her roles include the films All My Friends Hate Me and Barbarian, and television’s Murdered by My Boyfriend, Broadchurch, Black Mirror, and Krypton.

Her father, who is from a Jamaican background, is black. Her mother, who is English, is white.