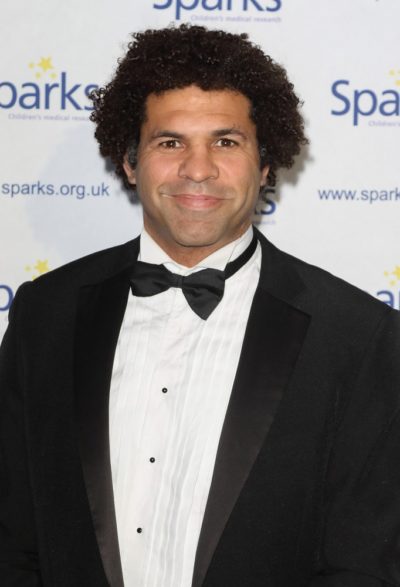 Colin is the son of Lynne E. Brogan and Lloyd Charvis. His father is from Jamaica and his mother is British, from Birmingham.

Colin qualified to play for Wales since 1996 through a Welsh-born grandmother. Grannygate, a scandal over the eligibility of international players, which occurred in March 2000, revealed that Colin was ineligible to play for Wales, but by the time the scandal broke, he had completed the required three-year residency period and no further action was taken.

Colin’s paternal great-great-grandfather was Frederick Charvis. Frederick was born soon after the abolition of slavery in Jamaica. A study made by the Welsh-language television channel S4C on the show DNA Cymru stated that Colin’s ancestor’s Y-DNA haplogroup is R1b-A228, a genetic cluster which is found predominantly in Wales.

Colin’s maternal grandfather was Denis O. Brogan (the son of Harold O. Brogan and Florence B. Minton). Harold was born in Acocks Green, Worcestershire, England, the son of Owen Brogan, who was Irish, from Dunmore, County Galway, and of Eliza, who was from Henley In Arden, Warwickshire, England.