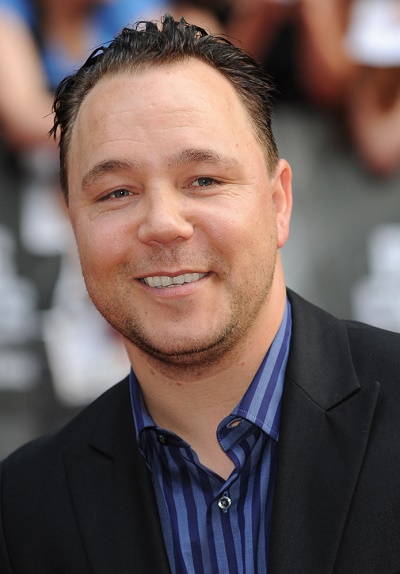 Graham in 2009, photo by Prphotos.com

Stephen Graham is a British actor. He is known for his roles in the films Snatch, Public Enemies, This Is England, The Irishman, and Venom: Let There Be Carnage, and the series Boardwalk Empire, among many other works.

His father’s name is Stephen Kelly. His brother is actor Aston Kelly.

His paternal grandfather was Jamaican, and was black. One of Stephen’s grandparents was Swedish. His surname and birthplace also suggest some Irish ancestry. When director Shane Meadows asked Stephen to play a white supremacist in the This is England films, Stephen stated:

You’ve asked me to play this extreme right-wing character. But I need to tell you that my Dad’s black.

Stephen has also stated that his father is “mixed race.”

Stephen is married to Hannah Walters, and has two children.