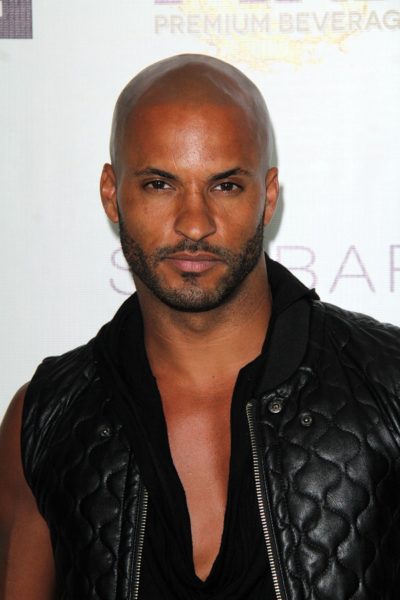 Whittle in 2014, photo by kathclick/Bigstock.com

Ricky Whittle is a British actor and model. He is the son of Maggie (Goodwin) and Harry Whittle. He was raised in Northern Ireland.

His father is of Afro-Jamaican ancestry. His mother is white and English.