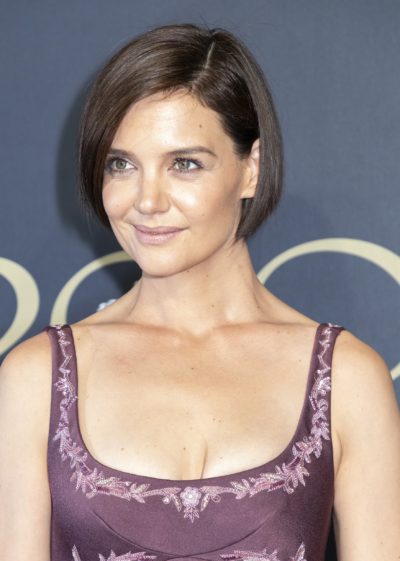 Katie Holmes is an American actress, model, and filmmaker. She is known for her role as Joey Potter on the teen drama series Dawson’s Creek.

She has a daughter with her former husband, actor Tom Cruise.

Katie’s paternal grandfather was Frederick Carl Holmes (the son of Herman Holmes/Holm and Anna Palm). Frederick was born in Ohio, to German parents. Herman was the son of Charles A. Holm and Mary Young.

Katie’s maternal grandfather was Charles Edward Craft (the son of James Henry Craft and Annie/Anna O’Bryan). Charles was born in Kentucky, and had English and Irish ancestry. James was the son of Campbell Clay Craft and Nancy Ritter Webb. Annie was the daughter of Charles O’Bryan and Annie Lee Faubush. 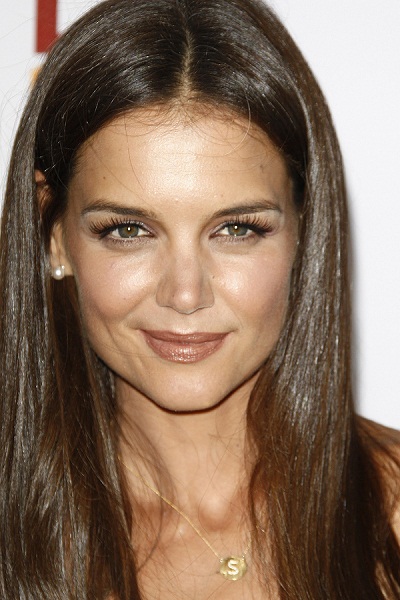