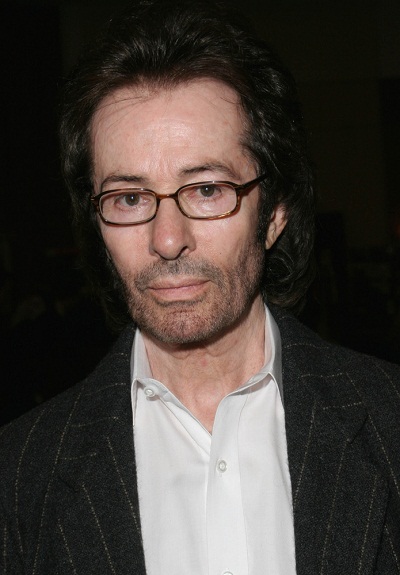 George Chakiris is an American actor, singer, and dancer. He won the Academy Award for Best Supporting Actor for West Side Story (1961).

His parents, Zoe (Anastasiadou) and Stelianos “Steven” Chakiris, were ethnic Greeks who were born in Turkey.