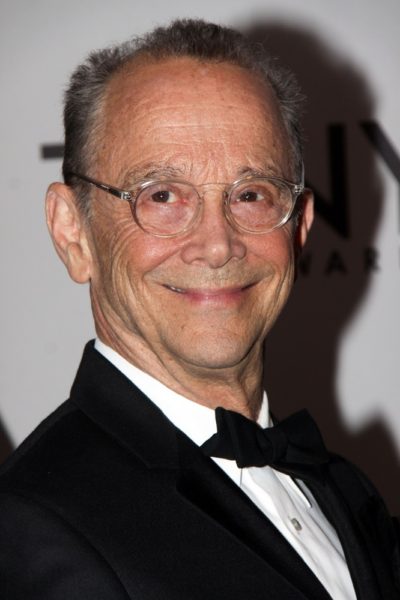 Joel Grey is an American actor, singer, dancer, and photographer. He won the Academy Award for Best Supporting Actor for Cabaret (1972).

Joel is the son of Goldie “Grace/Grayce” (Epstein) and Mickey Katz (Meir/Meyer Myron Katz), an actor, comedian, and musician. He has two children, including actress Jennifer Grey, with his former wife, Jo Wilder.

Joel’s paternal grandmother was Johanna/Anna Sarah Herzberg (the daughter of Joseph/Josel Herzberg and Yetta L. Josephson). Johanna was born in Courland, Latvia. Joseph was the son of Jacob Herzberg and Tillie.

Joel’s maternal grandfather was Morris Epstein (the son of Louis Epstein and Hinda Howitz). Morris was born in Russia.