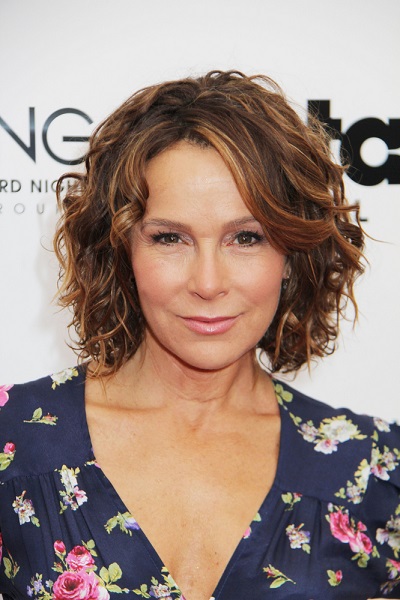 Jennifer Grey is an American actress. She is known for starring as “Baby” in the film Dirty Dancing (1987).

She is the daughter of Joel Grey (born Joel David Katz), an actor, and Jo Widler, an actress and singer. She has a daughter with her former husband, actor Clark Gregg.

Jennifer’s parents are both Jewish (her ancestors were from Lithuania, Latvia, Russia, and Ukraine).

Jennifer’s paternal grandfather was Mickey Katz, a comedian and musician (born Meir/Meyer Myron Katz, the son of Menachem/Max Mandel Katz and Johanna/Anna Sarah Herzberg). Mickey was born in Ohio. Menachem was a Lithuanian Jewish emigrant, from Vilnius. Johanna was a Latvian Jewish emigrant, from Courland, and was the daughter of Joseph/Josel Herzberg and Yetta L. Josephson.