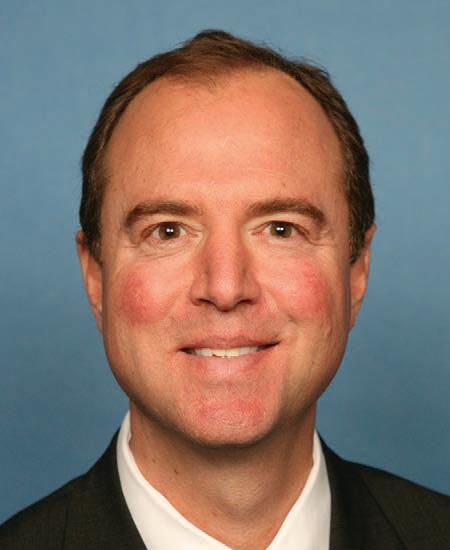 Adam is the son of Sherrill Ann (Glovsky) and Edward Maurice Schiff.

He is married to Eve, with whom he has two children.

Adam’s paternal grandmother was Martha Sneirson/Sneierson (the daughter of Gershon/George Sneierson/Sneirson and Sarah/Sara H. Dubinsky). Martha was born in Massachusetts, to Russian Jewish parents. Gershon was born in Riga, Latvia. Sarah was the daughter of Solomon/Samuel Dubinsky and Rosa “Rosie” Saltinsky.

Adam’s maternal grandfather was Harry A. Glovsky (the son of Meyer Yudel Glovsky and Sadie H. Bromberg). Harry was born in Massachusetts, to Russian Jewish parents. Meyer was the son of Ze’ev Wolf Glovsky. Sadie was the daughter of Simon Bromberg and Rosie.