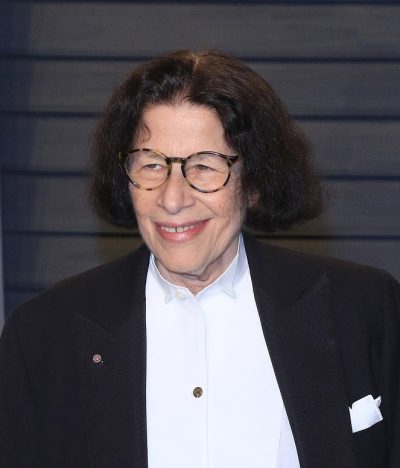 Fran Lebowitz is an American author, public speaker, and actor. She is known for her books Metropolitan Life and Social Studies, and her subsequent writers block and speaking career.

She is the daughter of Ruth and Harold Lebowitz. Her parents owned Pearl’s Upholstered Furniture, a furniture store and upholstery workshop.