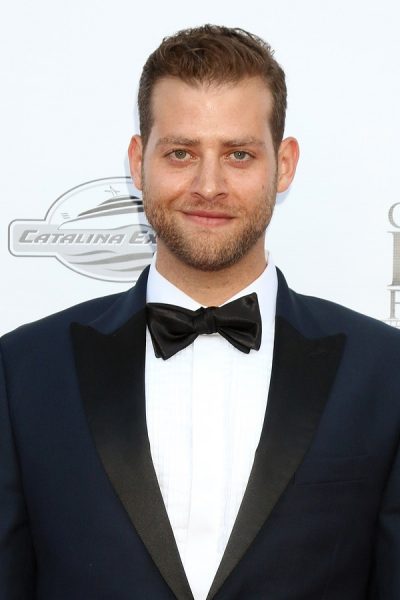 Robaire in 2017, photo by kathclick/Bigstock.com

Daniel Robaire is an American actor, producer, and writer.

Daniel’s paternal grandfather was named Robert “Papouche” Robaire. Robert was a Tunisian Jewish immigrant to the U.S. He was the owner of Robaire’s French Restaurant in Los Angeles.

Genealogy of Daniel’s maternal grandfather, Jesse Louis Simon (focusing on his own mother’s side) – https://www.geni.com

Genealogy of Daniel’s mother (focusing on her mother’s side) – http://www.geni.com