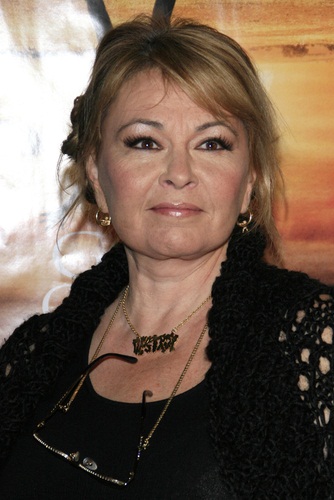 Roseanne is the daughter of Helen Ruth (Davis) and Jerome Hershel Barr. She was born to a Jewish family, from Russia, Austria-Hungary, and Lithuania.

During her childhood in Utah, her parents kept their Jewish heritage secret from many of their neighbors, and at the time, Roseanne was partly involved in the Mormon (LDS) church.

Roseanne’s paternal grandfather was Samuel Borisofsky/Barr (the son of Lazar B. Borisofsky and Bossie Saslavsky). Samuel was born in Kiev, in the Russian Empire, and was descended from a long line of rabbis. He had changed his surname from Borisofsky to Barr.

Roseanne’s maternal grandmother was named Mary Betnum/Bitnum (the daughter of Gerishon/Gershon Tevel Bitnum and Rebecca/Rivka). Mary was born in Lithuania, and was a devout Orthodox Jew.