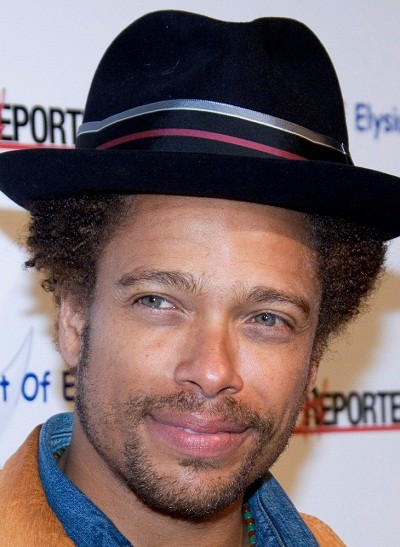 Gary has stated “[My mother] is blond with clear eyes. My father is black. I have French, Irish, Scottish, African, Indian and Jewish blood in my veins.” He added that he has French ancestors from Haiti. It is not clear if these statements are accurate. His recent ancestors appear to be African-American.