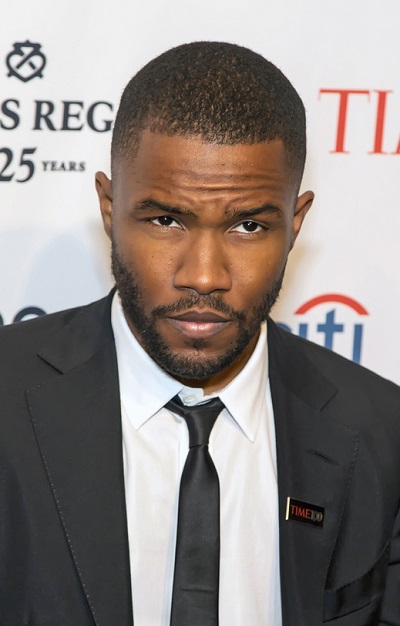 Frank is the son of Katonya (Breaux) and Calvin Edward Cooksey. His mother founded Unsun Cosmetics, which produces sunscreen products. He was raised mostly in New Orleans, Louisiana, where his family has deep roots.