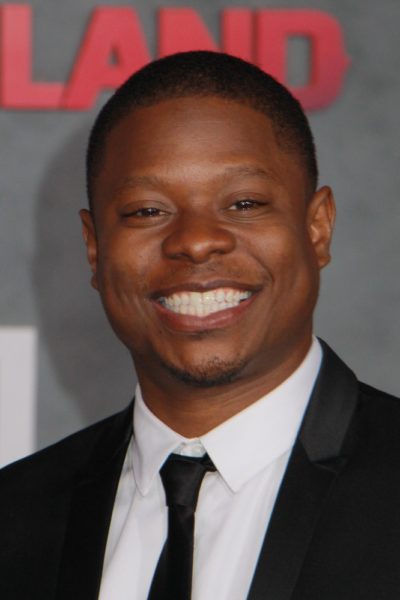 Jason Mitchell is an American actor.

Jason’s maternal grandfather is Branco Brimmer (the son of Ellis Brimmer and Odies Lee Williams). Branco was born in Louisiana.