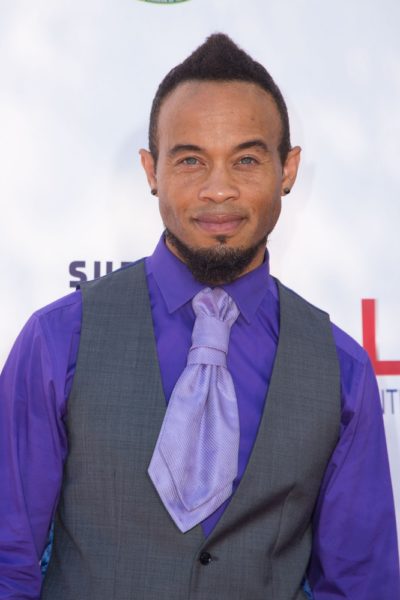 Kiko Ellsworth is an American actor. He is the son of Lorna Cecelia (Phillips) and Andrew James Ellsworth. He is married to actress Christine Carlo.

Kiko is usually cited as having African-American and Native American ancestry from his mother and Israeli, French, and Creole ancestry on his father’s side.