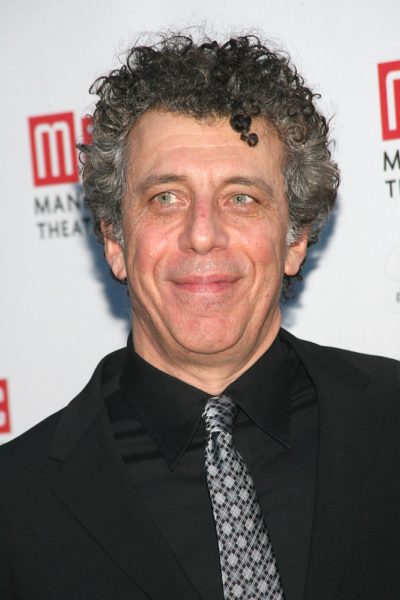 Bogosian in 2010, photo by Prphotos

Eric is the son of Edwina and Henry Bogosian. His grandparents were all ethnic Armenian immigrants. He is married to Jo Anne, with whom he has two children.