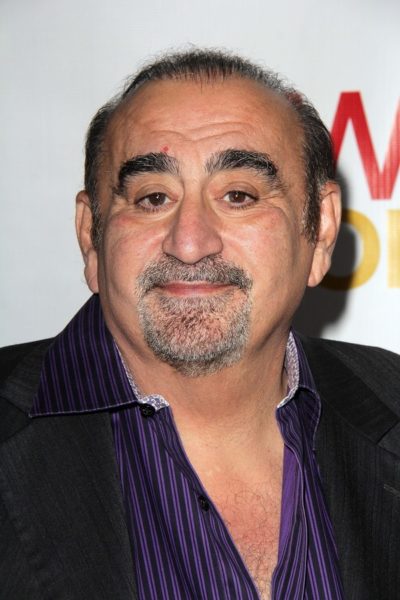 Davitian in 2013, photo by s_bukley/Bigstock.com

Ken Davitian is an American actor, comedian, and restaurateur. He is known for playing Azamat Bagatov in Borat! Cultural Learnings of America for Make Benefit Glorious Nation of Kazakhstan. He is of Armenian ancestry. He speaks Armenian, and spoke the language throughout Borat.

His father, who had a waste management company, was a Soviet soldier in WWII, and was interned at an Armenische Legion camp in Stuttgart after being captured by Nazi soldiers. Ken’s grandparents survived the Armenian Genocide in the 1910s.