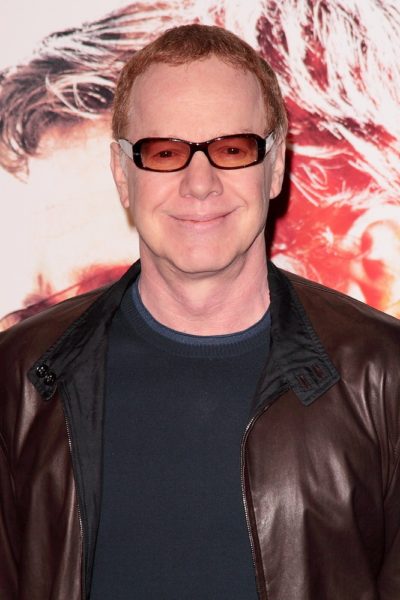 Elfman in 2010, photo by Prphotos.com

Danny Elfman is an American composer, singer, songwriter, and record producer. Danny is the son of novelist Blossom Elfman (born Clare Bernstein) and Milton Elfman. Both of Danny’s parents were Jewish.

Danny is a first cousin of actor and producer Mark Damon. Danny’s father and Mark’s mother were siblings.

Danny’s maternal grandfather was named Hyman/Herman Bernstein (the son of Ida). Hyman was born in New York. Ida was born in Russia.

Danny’s maternal grandmother was named Lillian Blackman (the daughter of Samuel Blackman and Ida). Lillian was born in New York, to parents from Russia.

Genealogy of Danny Elfman (focusing on his father’s side) – http://www.geni.com