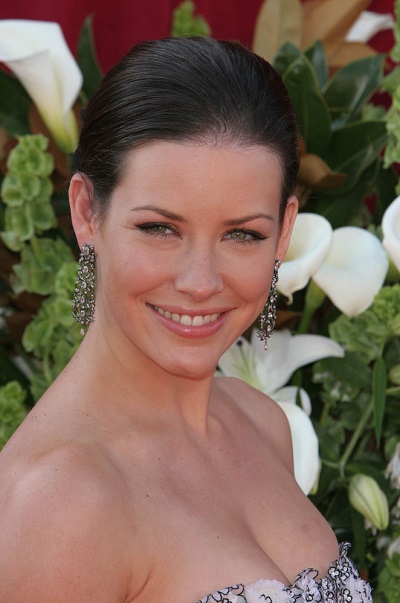 Evangeline Lilly is a Canadian actress and author. She starred on the series Lost and plays Hope van Dyne / Wasp in the Marvel Cinematic Universe.

She was born to a practicing Christian family.

Evangeline’s father was raised in Nigeria, because Evangeline’s paternal grandparents were Christian missionaries in Africa. One of Evangeline’s grandmothers was an English war bride.

Evangeline has two children with her partner Norman Kali.