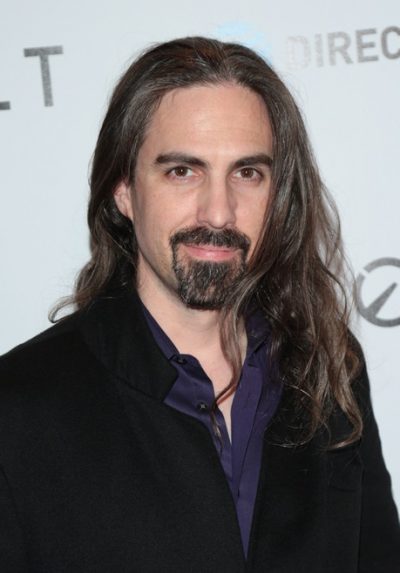 McCreary in 2017, photo by Prphotos.com

Bear McCreary is an American musician and composer.

Bear is the son of author Laura Kalpakian and professor Jay McCreary. He was raised in Bellingham, Washington. Bear’s brother, Brendan McCreary, is also a musician. Bear is married to singer and songwriter Raya Yarbrough, with whom he has one child.

Bear’s paternal grandmother is named Isabelle/Isabella P. McBreen (the daughter of Patrick H. McBreen and Catherine/Katherine A.). Isabelle was born in Connecticut, to Irish parents.

Bear’s maternal grandmother is Peggy Kalpakian (the daughter of Harry H. Kalpakian and Helen Clark). Peggy was born in Constantinople, Turkey (now Istanbul), to ethnic Armenian parents. Harry and Helen were born in Kayseri, Turkey, and Adana, Turkey, respectively, and were listed as Armenian speakers on the 1930 U.S. Census.

McCreary with wife Raya Yarbrough in 2019, photo by kathclick/Bigstock.com