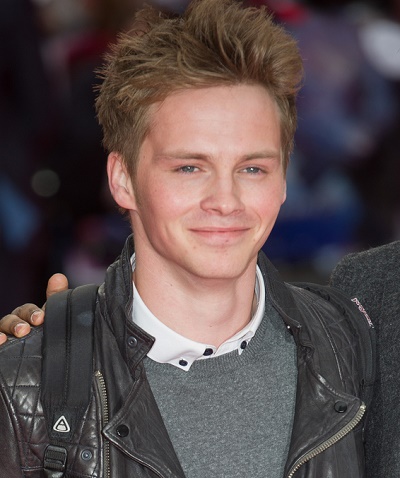 Sam Strike is an English actor.