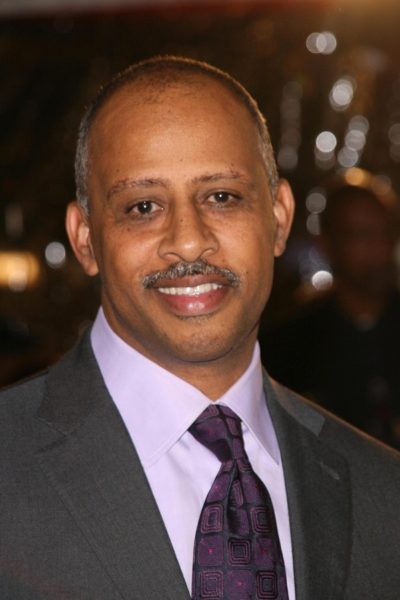 Santiago-Hudson in 2008, photo by s_bukley/www.bigstockphoto.com

Ruben Santiago-Hudson is an American actor, playwright, and director.

Ruben is the son of Alean (Hudson) and Ruben Santiago. Ruben’s father was from Puerto Rico. Ruben’s mother was an African-American, from Clairton, Pennsylvania. Ruben was born under the surname Santiago, and later also added his mother’s surname Hudson. Ruben is married to Jeannie Brittan, and has four children.