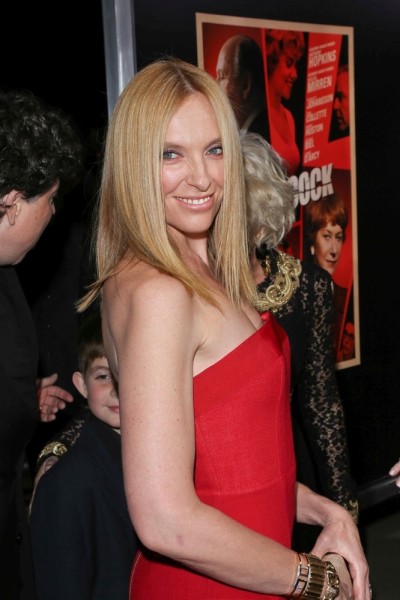 Collette in 2012, photo by Prphotos

Toni Collette is an Australian actress and musician. She added an “e” to her surname. She is married to musician Dave Galafassi, with whom she has two children.

Sources: Genealogy of Toni’s paternal grandmother, Norma Ruby McWhinney (focusing on her own mother’s side) – https://worldconnect.rootsweb.ancestry.com