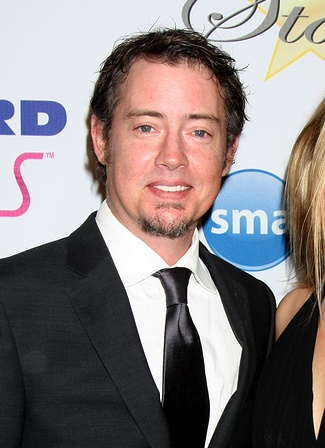 London in 2015, photo by kathclick/Bigstock.com

Jason London is an American actor. His twin brother is actor Jeremy London. He is married to Canadian actress Sofia Karstens. He has one child with his former wife Charlie Spradling.