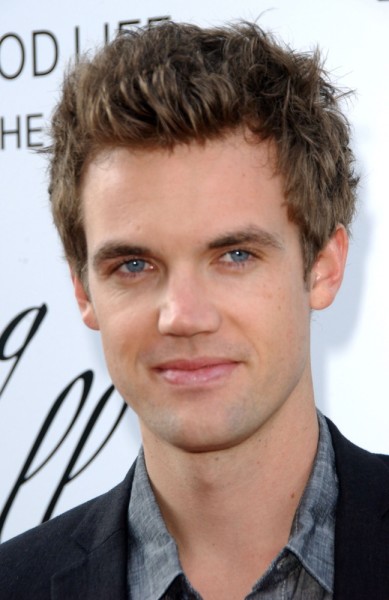 Hilton in 2009, photo by Prphotos.com

Tyler Hilton is an American singer, songwriter, and actor. He is married to Canadian actress Megan Park, with whom he has one child.

Tyler’s paternal grandfather was Robert Calvin Hilton (the son of George Thomas Hilton and Hazel Irene Crowe). Robert was born in Pennsylvania. He founded the Heartland Players Theater Company, in Yucaipa, California. George was the son of Thomas Fergus Hilton and Sevena Bartilson. Hazel was the daughter of William Kelly Crowe and Ada Mae “Addie” Dinch.

Tyler’s maternal grandmother was Vivian P. Thompson (the daughter of Russell Garfield Thompson and Gertrude Louise Stoneman). Vivian was born in California. Russell was Canadian, from Owen Sound, Ontario, and was the son of William Hiram Thompson and Mary Eliza Wilson. Gertrude was the daughter of William Henry Stoneman and Louise Gertrude Frederick, who was of German descent.