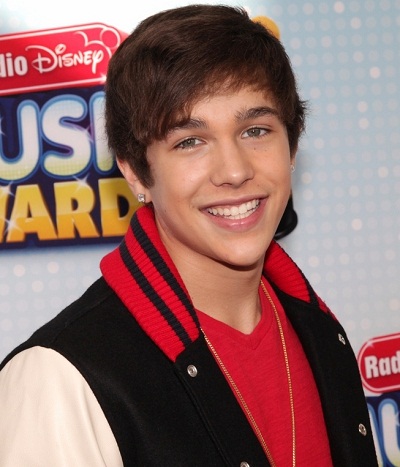 Austin Mahone is an American singer and songwriter.

Austin’s paternal grandmother is Sue Ann Freeze (the daughter of Franklin Harris Freeze and Vernell Cason). Sue was born in Texas. Franklin was the son of Hugh Horace Freeze and Cleo Estelle Adams. Vernell was the daughter of James Bennett/Ben Cason and Derond Houston.

Austin’s maternal grandmother was Mary Loretta Voegler (the daughter of Joseph Francis Voegler and Mary Elizabeth Knoll). Austin’s grandmother Mary Loretta was born in Pennsylvania, and was of German descent. Joseph was the son of Joseph A. Voegler and Sophia Barth. Mary Knoll was the daughter of Raymond Augustine Knoll and Loretta Theresia Franz.

Sources: Genealogy of Austin Mahone (focusing on his father’s side) – http://worldconnect.rootsweb.ancestry.com

Genealogy of Austin’s paternal grandfather, Charles Edgar Mahone (focusing on his own father’s side) – http://familytreemaker.genealogy.com